Posted on 3rd December 2021  by Iona Kenn  No comments 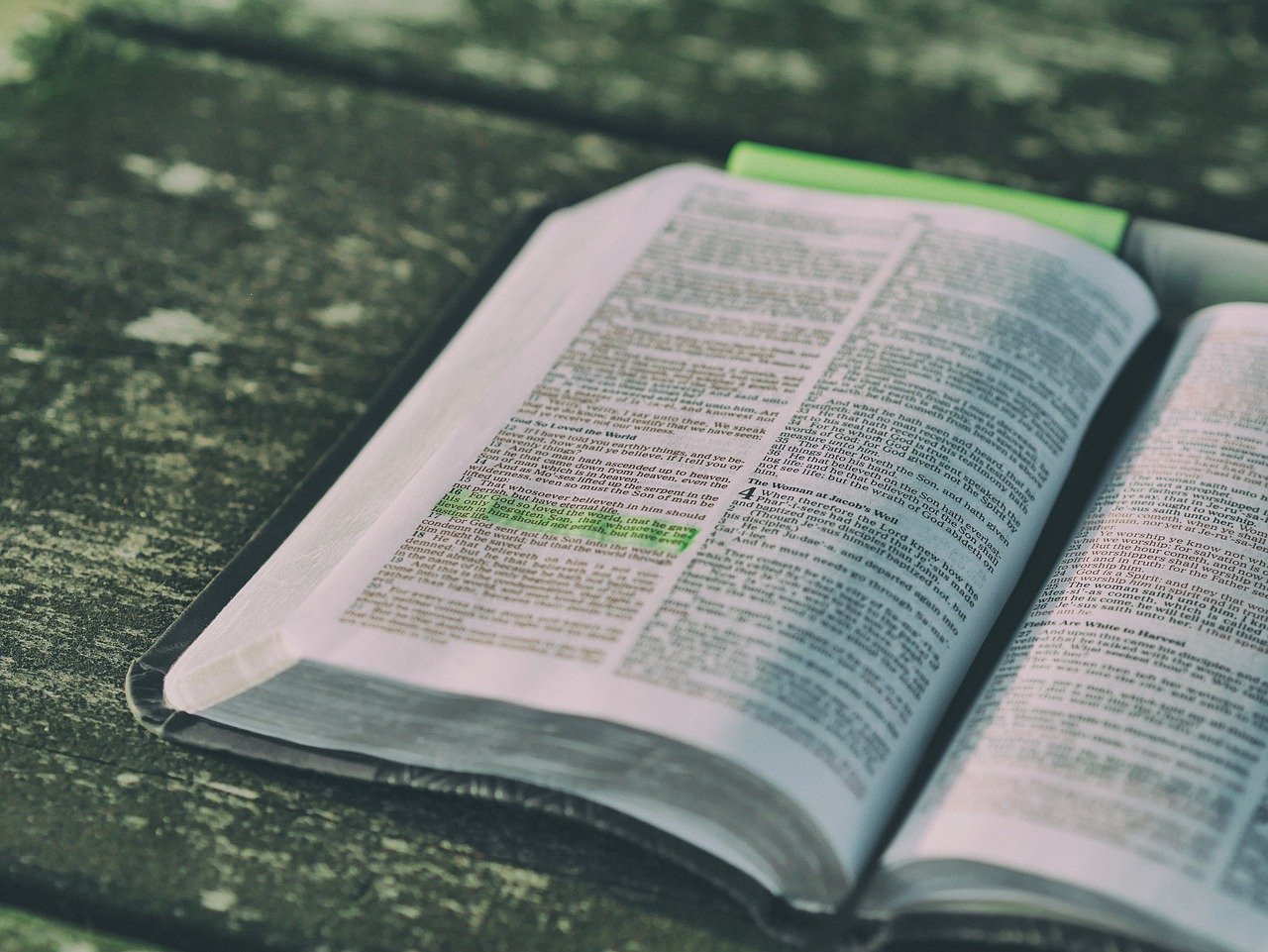 “And the Word became flesh and dwelt among us, and we have seen His glory, glory as of the only Son from the Father, full of grace and truth.” John 1:14 ESV.

John’s Gospel begins in eternity past and sets out the wonder of the pre-incarnate Christ, God the Son. He is referred to here as ‘the Word.’ There are a number of things stated.

Firstly, there is His pre-existence. He was. He did not come into existence. To quote a fourth century theologian, Athenaeus, ‘There was never a time when He was not.’

It is hard for us to get our heads around the reality of eternity and one who is eternal. But this is what makes sense of our existence. John states: “All things were made through Him, and without Him was not anything made that was made.” This speaks of His greatness, power and majesty.

Secondly, John tells us where He was. ‘He was with God.’ This speaks of fellowship and community. He was not some isolated figure; He was relational. The original Greek carries the sense that He was ‘towards’ God. It speaks of closeness and unity.
Thirdly, John states that He was God. How can He be ‘with God’ and at the same time be God? This is clearly the Christian doctrine (teaching) of the Trinity: Father, Son and Holy Spirit, existing eternally, one God in three persons, and each person was (is) God in his own right. John will go on the speak about the Holy Spirit too.

So then, the opening verses speak of his divinity, but John goes on the speak of his humanity: ‘And the Word became flesh and dwelt among us,’ John 1:14. This is what we call the incarnation, where the eternal Son of God was conceived in the womb of the virgin Mary. He was fully God and fully man at the same time. He is the one we know as Jesus Christ. He was the long-promised Saviour. Because he is fully God and fully man, he is able be the perfect mediator. The apostle Paul say,

“For there is one God, and there is one Mediator between God and men, the Man Christ Jesus, who gave Himself as a ransom for all, which is the testimony given at the proper time.” 1 Timothy 2:5-6

Notice that He gave Himself as a Ransom for many. This speaks about His death on the cross where He died for sinners. His death was an atoning sacrifice for sin. This is the ‘Good News’ of the Gospel and the true message of Christmas.

John was stating theological and historical facts which are of great importance. Notice that he also says, in Him was life, and the life was the light of men, John 1:4. Life and Light are big themes in John’s Gospel.

The purpose of John’s Gospel is to point people to Jesus where there is life and light. John does this by focusing in on some of Jesus’ teachings and miracles – a small amount – as time and space would not allow to tell the vastness of them all, but he states in regard to what he has written: ‘these are written so that you may believe that Jesus is the Christ, the Son of God, and that by believing you may have life in His name.’ John 20:31

In the opening chapter he says: ‘And the Word became flesh and dwelt among us, and we have seen His glory, glory as of the only Son from the Father, full of grace and truth.’ John 1:14

I encourage you to read through John’s Gospel and to see the glory of Christ for yourself. Let His truth and grace impact you and bring you into the light and life that He gives.