The invisible God who is clearly seen 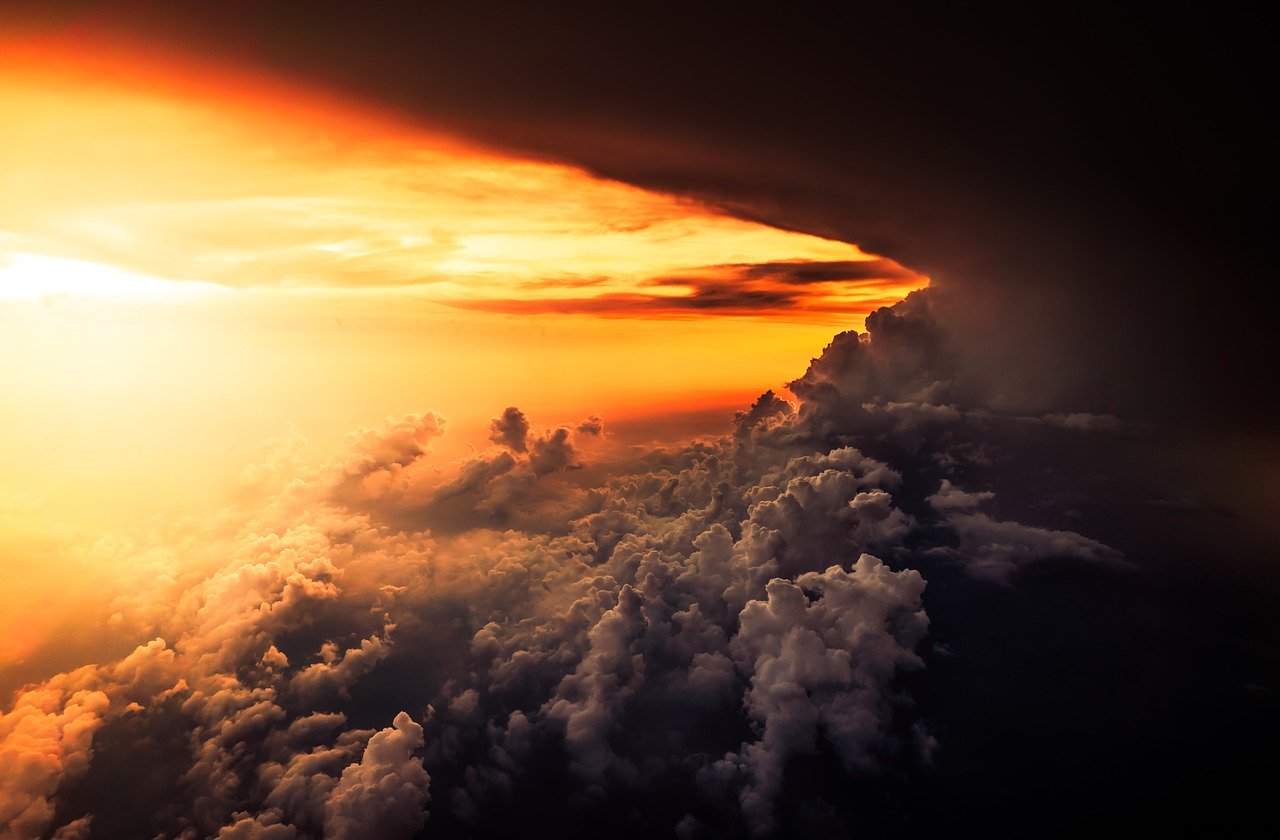 “The heavens declare the glory of God, and the sky above proclaims his handiwork.
Day to day pours out speech,
and night to night reveals knowledge.
There is no speech, nor are there words,
whose voice is not heard.
Their voice goes out through all the earth,
and their words to the end of the world.
In them he has set a tent for the sun,
which comes out like a bridegroom leaving his chamber,
and, like a strong man, runs its course with joy.
Its rising is from the end of the heavens,
and its circuit to the end of them,
and there is nothing hidden from its heat.” (Psalm 19:1-6)

The Bible never seeks to prove God’s existence, it simply states it. Genesis 1:1 says, ‘In the Beginning God created the heavens and the earth.’ The statement is almost childlike in its simplicity but, on the other hand, it is an authoritative statement which places God over everything that exists.

Verses 1-6 of Psalm 19 speak about God’s creative work which shows His glory, His splendour, and His greatness. Through His creative work His voice is heard – far and wide – and His wisdom is displayed; no one can miss it; whether we live in an urban setting or a rural community or in a jungle, the glory of God is seen.

‘For what can be known about God is plain to them, because God has shown it to them. For his invisible attributes, namely, his eternal power and divine nature, have been clearly perceived, ever since the creation of the world, in the things that have been made. So they are without excuse.’

God is invisible but His powerful work in creation points to Him. He is the source, the cause, and the fountain behind all that exists. God is the Agent. Without Him, it could not be. At one time, it was not, but now it is. The creation speaks of brilliance; only one who is infinite could produce such a universe.  Romans 1:20 says that there is no justifiable excuse for not believing in a Creator. God’s greatness is clearly seen through His creation, thus, making all excuses redundant.

The creative work of God is known as general revelation because it is revealed to everyone, in all places, throughout history, day and night. It speaks of His wisdom, power, and knowledge. But often life is so busy that most people are just trying to survive the busyness of the day and simply make it to the end of the week. The unwelcome sound of the alarm clock starts the day off, and we feel like the hamster on the wheel. To quote Dolly Parton,

‘Well, I tumble outta bed and stumble to the kitchen
Pour myself a cup of ambition
Yawn and stretch and try to come to life

Jump in the shower and the blood starts pumping
Out on the street, the traffic starts jumping
With folks like me on the job from 9 to 5…’

We battle tiredness, wind, rain, cold and heat, traffic jams, crowded and delayed trains and buses and other people who are equally frustrated, and then, a further body blow, the coffee we looked forward to gets cold; we miss our lunch, or we have to swallow it almost without chewing. We arrive home and there are further challenges; our children are having a meltdown and there are toys scattered across the floor. Due to a delayed train, bus or traffic jam our dinner is burnt; at the end of the day we collapse, hit the sack…. and guess what…? – the alarm rings, and it all starts again. Does this  sound familiar? The thought of our day off or our summer holiday becomes our focal point, and the COUNTDOWN starts.

Then there are the disappointments, illnesses, losses, hurts and griefs. What time is there left to think about anything else? Sometimes we have to dig deep to find the physical and mental strength to keep going.

But surely there is more to life than mere survival or filling our spare time with activities or thinking about our next holiday, when we will be able to chillout and grab some rest bite. We were not made simply to survive or to drift through life. Mankind (humankind) has a destiny which goes beyond this world. The Bible goes on to reveal to us who the Creator is, and how we can know Him. We can know Him through His Son, the Lord Jesus Christ.