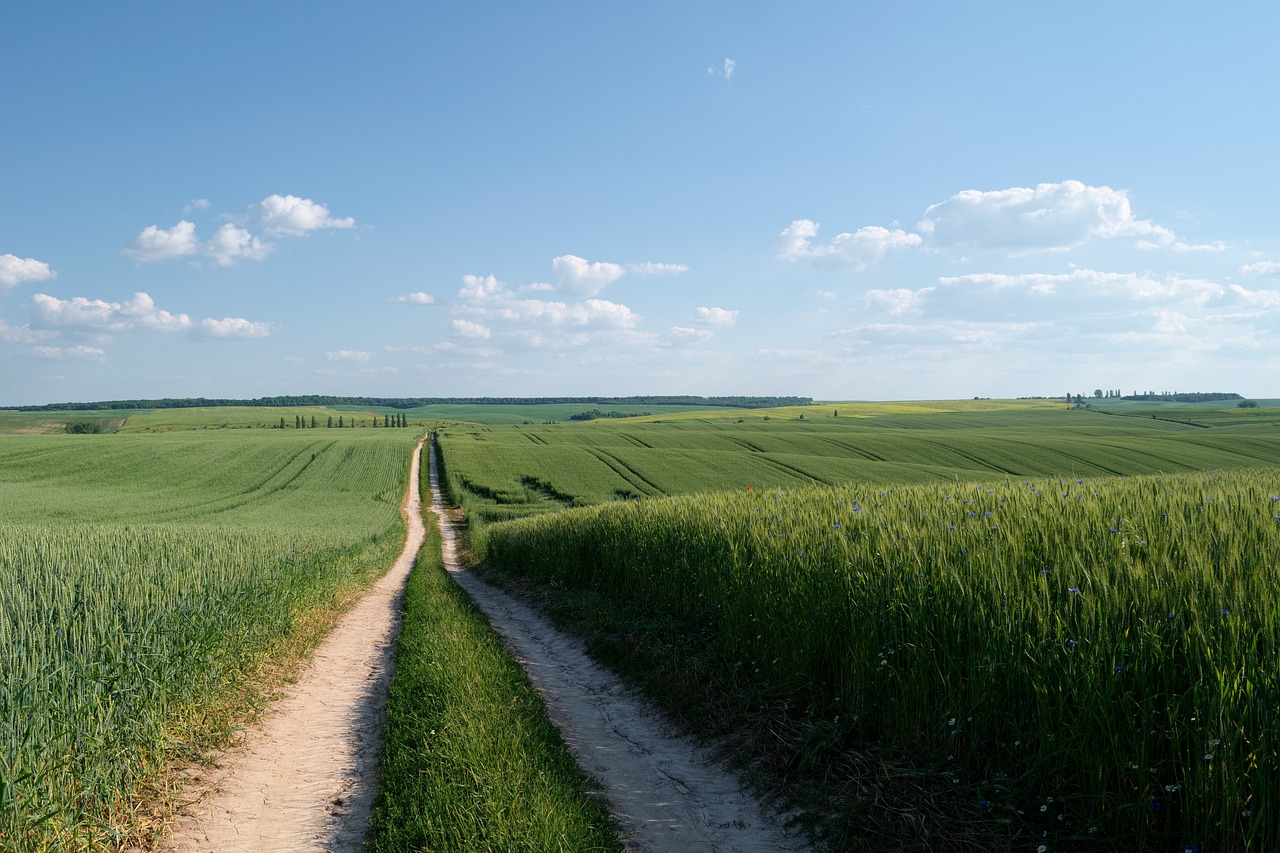 Parables were used by Jesus in some of his teaching. Here in Matthew 13 we have one of the first main parables, one of the first recorded by Matthew anyway. And to help us out, it’s sort of a parable about parables!

What is a parable?

The same word used to describe parables here is also used in Hebrews 9v9 and 11v19, where the author uses it to refer to the old testament sacrificial system being a picture of Christ and the things that were to come.

It means a figure, a symbol, a story, which points to something else beyond it.

What’s the difference between a parable and an illustration?  Have a look at Matthew 6v28-29  and 7v24-27 for a couple of examples of the many illustrations which Jesus used in his teaching. He gives an example and draws comparisons between that and what he’s teaching to help people understand the points he’s making. However this is not a parable in the same sense we have here. Here the parable stands alone as a story which has a meaning, but the meaning is not immediately given – the disciples have to ask for explanations later in some cases. A parable obscures as well as illustrates.

What is the reason Jesus has started to speak in parables here? What’s just happened? Look back at chapter 12 to find out what had happened, some of these events on the same day (13v1-3): 12v9, 14 – plotting, v24 – blaspheming, v35, 41, 45 – evil generation. As Jesus says here in v12 all they have is the empty appearance of being associated with Jesus and now that’s being stripped back; in v15 Jesus says they are making themselves willfully ignorant

How should we treat parables? If we want to be those who understand? Stop and think what is the point Jesus is making; don’t try to read into it what isn’t there. It’s easy to pick up little details and make them say whatever we want them to – the challenge of the parables is to understand what Jesus himself wants to say by them.

What is the point of this parable?

What is the main point Jesus is making? You could sum it up with this question: How do you treat what you hear? The results of hearing depend on how you receive it – whether you understand it (the word literally means “put it together”)

What are the 4 possible results that Jesus is drawing attention to here? Look at the 4 ways the seed is received in v4-8: some is eaten by birds, some is scorched and withered, some choked by thorns, and some grows and produces a crop. Jesus’ explanation of these responses is in v19-23. The important thing is that only the final response produced the desired result.

What do all of them have in common? It may sound obvious, but all of these receive the seed, and the four responses are all by those who hear the word. Skim through the passage and count how many times Jesus talks about hearing. It’s a lot! They all hear his message, they turn up when he’s preaching and listen to what he has to say. But is that enough?

What do the first 3 all have in common? (v19-22) Something else takes over in the heart. With the first it’s just anything else as the word is discarded immediately, with the others it’s fear of trouble, or cares and riches. Either way, what’s heard doesn’t have a lasting impact.

What’s unique about the last one? (v23) Understanding. All the other groups hear the word but they don’t really understand it. The ones who receive it with joy and later discard it for something else have never really understood its true worth. Again look through the passage and spot the times Jesus talks about understanding. This is the big distinction. All hear, but only some understand.

So what does Jesus want us to understand from this parable? Jesus wants the disciples – and us – to understand the reaction to his message. For them many of the people who heard Jesus, and even seemed very enthusiastic, would later stop following him. Jesus’ parables are the start of a process of distinction, between those to whom ‘it is given to know the secrets of the kingdom of heaven’ and those to whom it is not given.

And what should we do about it, how can we put it into practice? It explains what’s going on as people hear the message, but for us and the disciples it highlights the value of what we have and what our response should continue to be (v16-17, v23). Be thankful and keep listening!